In most cultures, and traditions, there is a belief that every human has at least two Spirit Guides, who protect, and guide him, since the day he is born. Spirit Guides can be your ancestors, but they can also be animals.

Therefore, a spirit guide in the form of an animal, it is called Animal Totem. It executes the energy of that specific animal. Some spiritual people, who work with energy, may call them ‘familiars’, or simply ‘spirit animal’. 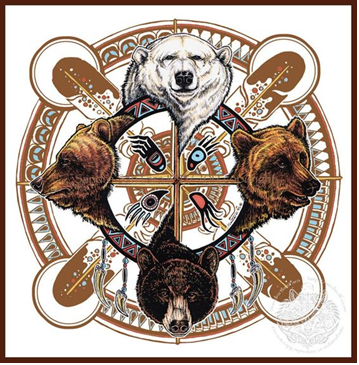 Even if other Spirit Animals will accompany you on your path, it is still their choice to do so. However, they rarely become Animal Totems, meaning they stay for a season, not a lifetime. The reason why they choose you, vary from protecting, and guiding you, through a period of time, to helping you excel in some difficult tasks. Spirit Animal’s  energy may aid you differently, depending on the issues that you have on your hands.

For example, if you work with energy, and you want to manifest something fast, you may work with Spirit Animal of the Fox, to help you think quick on your feet, make wise decisions, and also not be caught in your work. If you have a difficult problem, for which you would have to build a lot of courage to handle, Spirit Animal of the Tiger could aid you.

You can harvest the energy of a certain Animal Spirit, but you can’t choose them to be by your side, or help you, whenever you want to.

How to find your Animal Totem?

Your Animal Totem represents qualities, abilities, characteristics, that you currently have, or that you are in the process of developing. Even though you may have one Animal Totem for your whole life, it is possible that you will find yourself accompanied by different Animal Totems throughout your life.

Can you have more than one Animal Totem?

It rarely happens, but it is possible that you may have more than one Animal Totem. Usually, in your spiritual court, you will have your Spirit Guides, also known as Guardian Angels, Ancestors, and Animal Totems.

Depending on your soul purpose, and your spiritual ascension, you may have more two or more Animal Totems, for different reasons such as:

These are the reasons why more than one Animal Spirit can choose to become your Animal Totem. 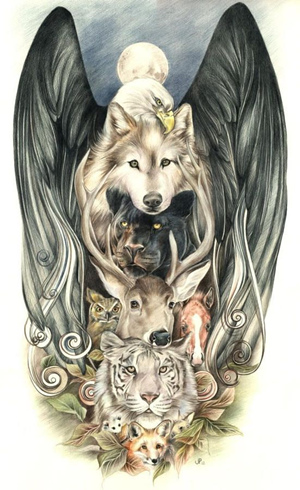 You may work with an Animal Spirit of your choice by calling forth the physical, mental, energetical, and spiritual force of that animal. However, this doesn’t mean that they will become your Animal Totem. They may help you, but they want stay with you as your Animal Totem.

Can your Animal Totem change during the course of your life?

It is very possible that you will have different Animal Totems at different points in your life.

However, the first Animal Totem that you receive, represents who you are at the core, and it is related to your life mission, so it will not change during the course of your life. For example, if Wolf is your Animal Totem since birth, it will be until the day you die, but you may also be guided by Owl, or Lion, or Spider, along with Wolf.

Animal Totems, alike Angels, or other Spirits, bring important messages, as well as add valuable qualities to your own. This is the reason why you may have more than one Animal Totem often.

The most interesting thing is that your Animal Totem can actually be your pet. It has chosen you, and it guides you through life. It is somehow confusing to grab this concept, but remember that energy is always in movement, and a spirit manifests in physical form, as well as in energy. This means that the spirit of the animal, has chosen you long before you chose him, and it will continue to protect you long after it is gone.

However, this is mostly the case of other Animal Totems that come to you during the course of your life, for a limited amount of time, not the main one that is with you since birth. 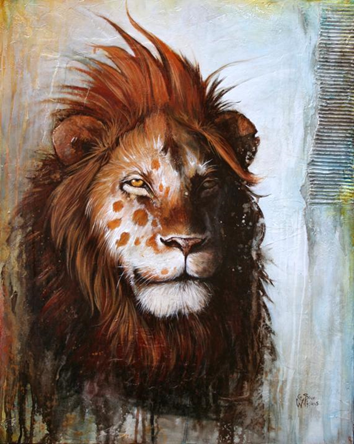 Which Animal Totem is your best match?

Ever wondered why you can’t go along with certain personalities, no matter how much you try? Or why someone you couldn’t stand before, somehow becomes your best friend later in life?

The reason is that your Animal Totems don’t go along with each-other. As previously mentioned, your Animal Totem has an energy of its own, and it also represents your main qualities, and your core personality.

It is interesting to witness how someone you couldn’t agree with, becomes your best friend later, but the friendship never stands the test of time. There is a simple reason why this happens. Your firsts Animal Totems (the ones that stay with you your whole life), do not get along with each-other. However, during the course of both your lives, you both at a certain point may have other Animal Totems who came along to help you, and those ones matched with each-other. Once their mission is done, and the purpose to be with that person is fulfilled, you will both go your merry way.

If you want to find out if your Animal Totem is a good match with your friends’, family member’s or your partner’s, you may want to first check your Spirit Animal on the Chinese zodiac. That is a good start to understanding what your Zodiac Animal qualities are, and how your life is guided by those qualities. Then, if you know your core Animal Totem, you can research which Animal Totem matches yours.

Which one could be your Animal Totem?

There can be as many different Animal Totems that guide someone’s life, as there are animals on earth. Just because you hear some Spirit Animals be mentioned more than others, it doesn’t mean that you can not be spiritually guided by other Animal Totems.

Some special, and unique Animal Totems that you should be aware of are: